Matt Rechner’s story begins at Tatachilla Winery, an institution synonymous with McLaren Vale since its first vines were planted in 1887.

Starting in the Tatachilla laboratory and working his way up Matt developed a deep and detailed understanding of wine production and the wine business.

Seeking to expand his knowledge Matt journeyed to the northern hemisphere where he spent two years in California’s famous Sonoma Valley wine region. There he worked at Geyser Peak Winery, one of California’s oldest and most renowned wineries, alongside the legendary Darryl Groom – former Penfolds senior white and red winemaker and father of the 1986 Penfolds Grange – from whom he absorbed both passion and insight into traditional winemaking techniques.

Matt returned to Australia inspired and determined to pursue his own wine vision. He began experimenting with different varieties, blends, and methods, employing cold soaking, open fermentation, and minimal filtration, and produced the first vintage of the wine for which he is best known – the Linchpin – in 2001.

After launching the Ekhidna Wines label in 2003 recognition came quickly, with a “Best Australian Shiraz” award for the Linchpin in 2006.

Today Matt is one of the most respected winemakers in McLaren Vale, enjoying the fruits of long-term relationships with some of the best growers in the region. He continues to grow as a winemaker, constantly seeking new inspiration. Always observing a philosophy of minimal intervention. Always allowing the vines to speak for themselves. 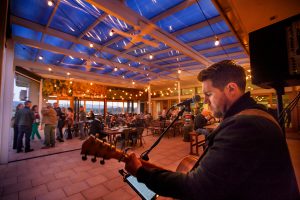 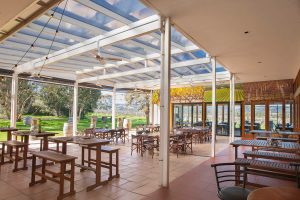 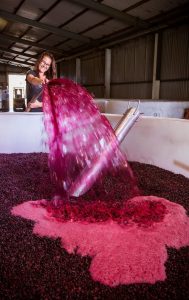 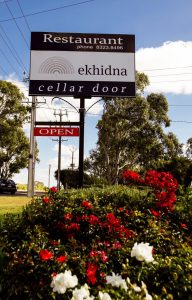 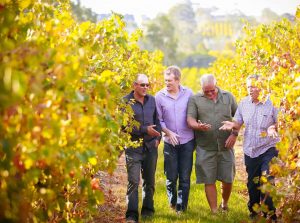 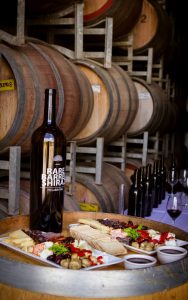 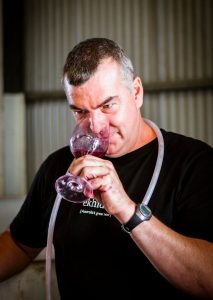 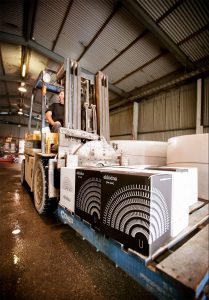 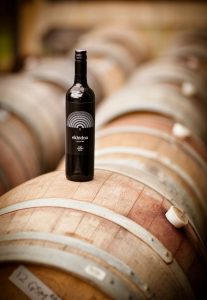 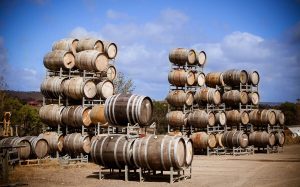 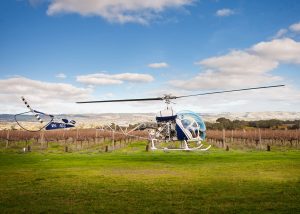 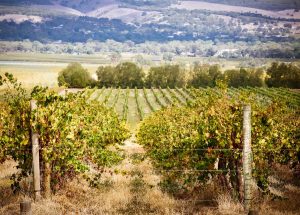 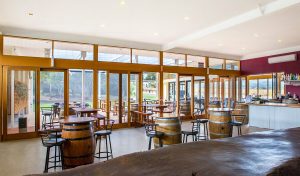 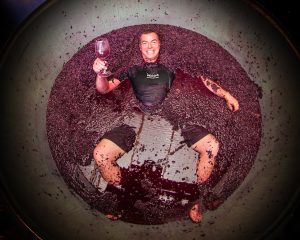 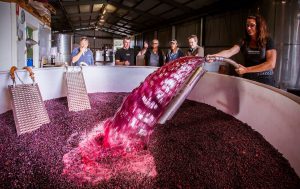 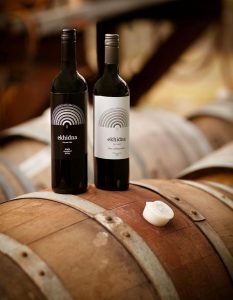 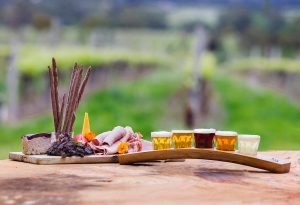 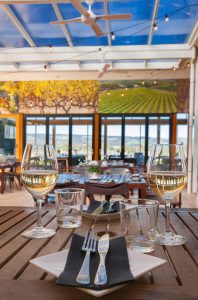 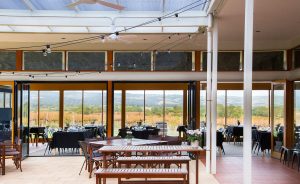 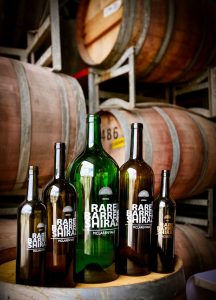 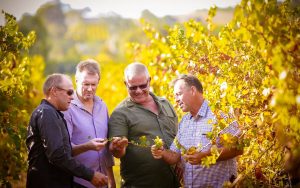